To assist in the delivery of last weekend's Jodo Koryu Seminar I distributed the following documents to the attendees.

They are here at these links if you would like them... 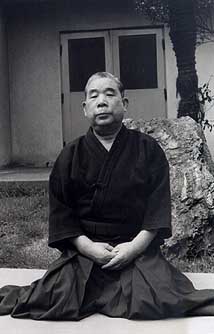 You should just come and do this, it only takes five minutes. I will share all the results when completed...

Or you can go straight to the survey... 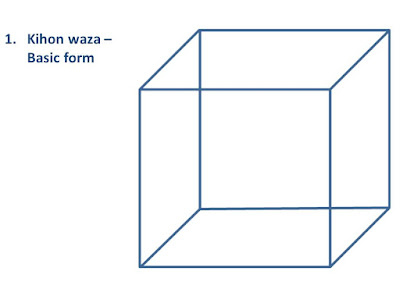 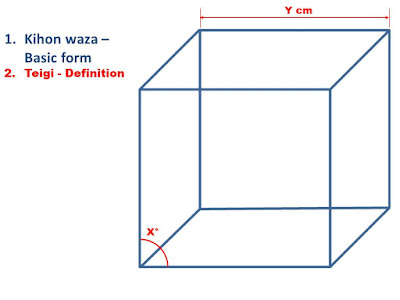 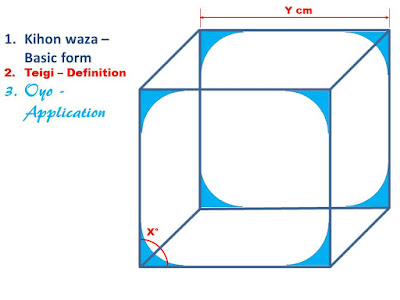 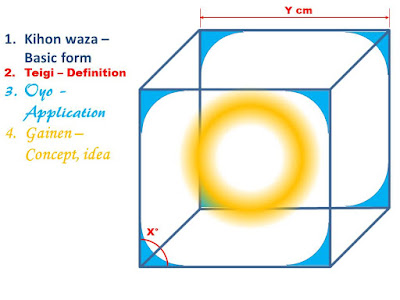 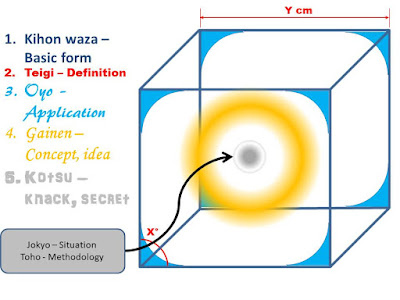 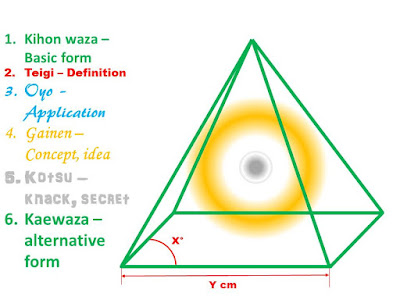